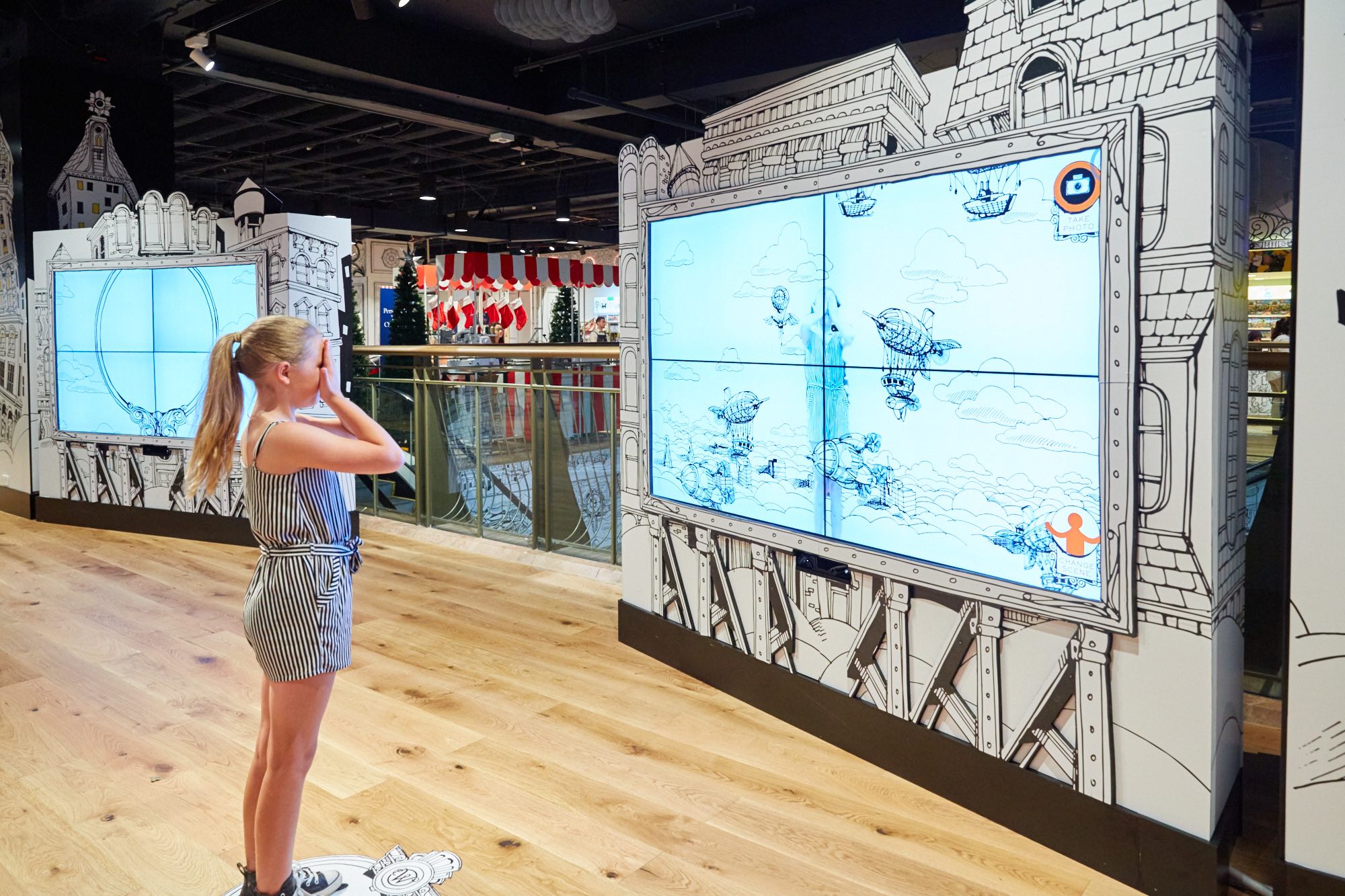 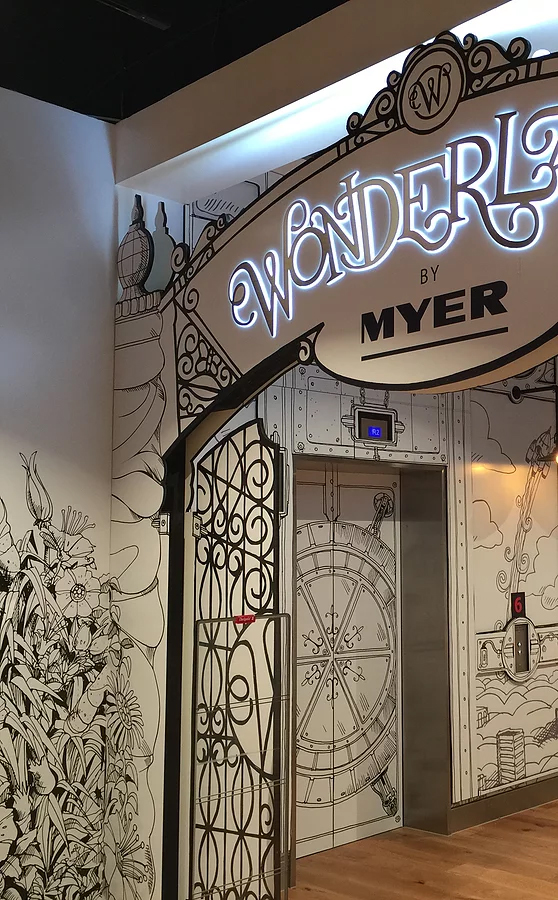 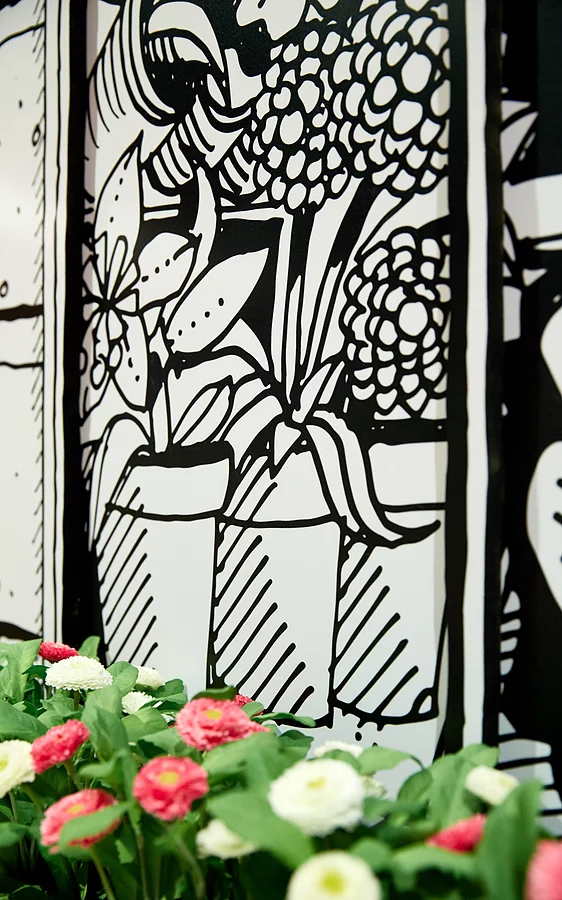 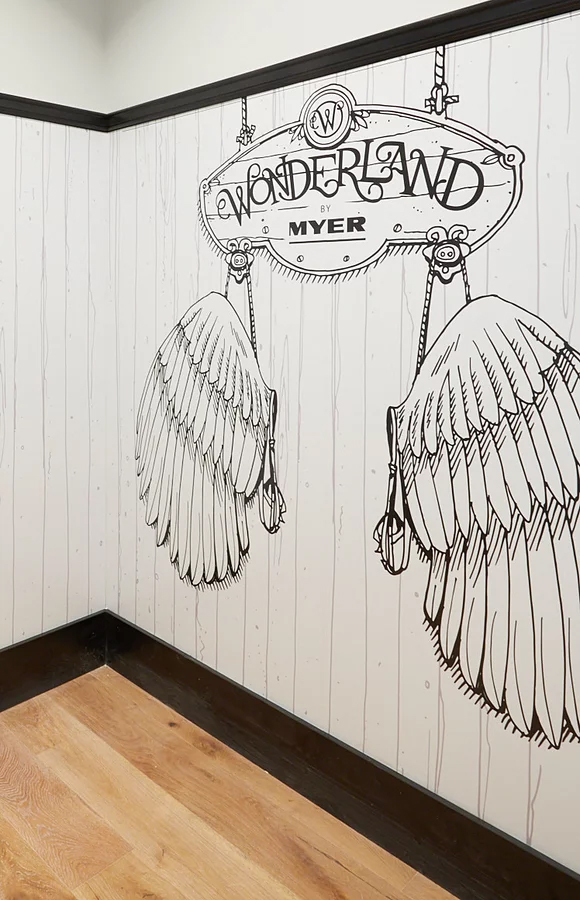 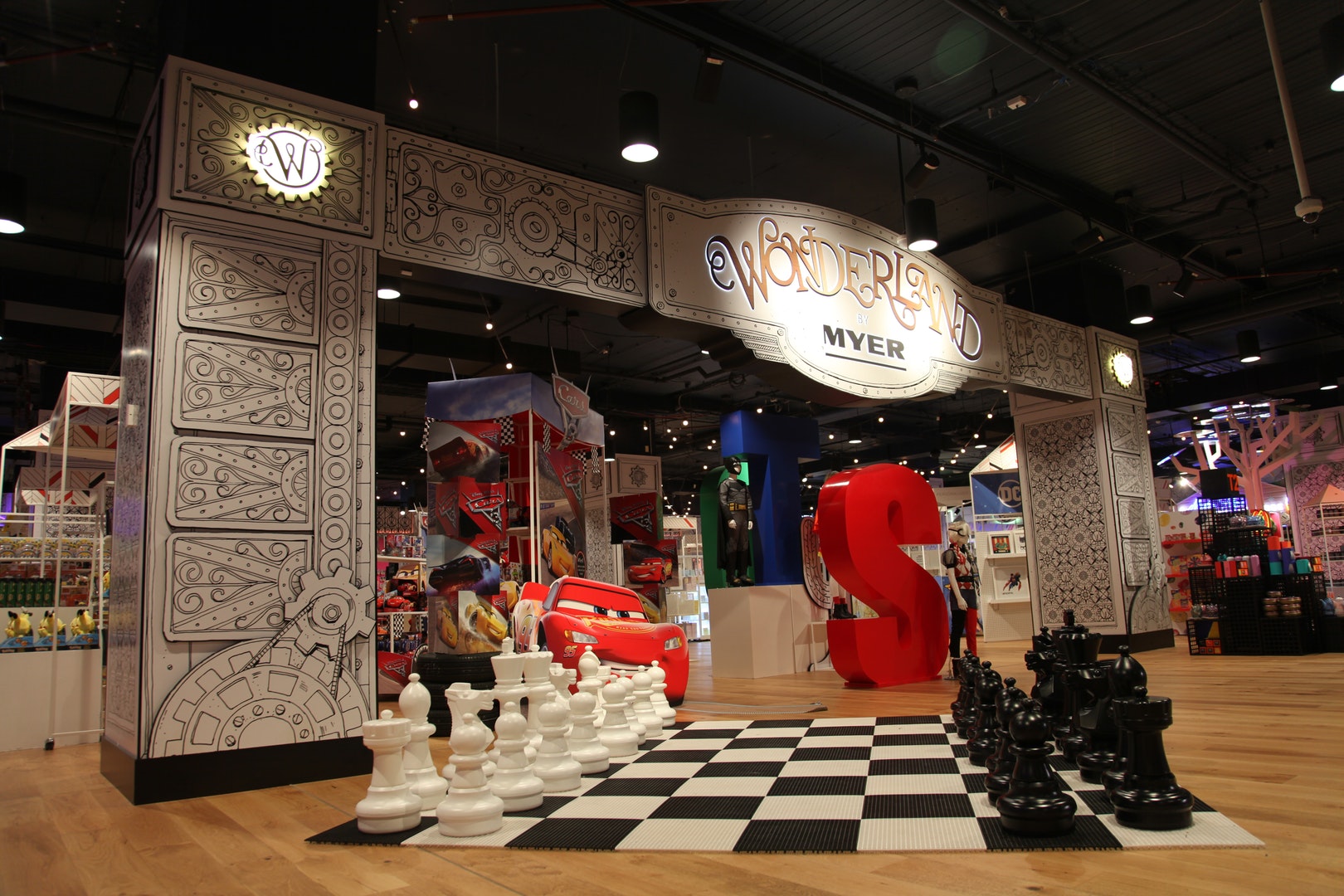 Joaquin Acevedo’s career as a retail designer started in Santiago de Chile after finishing his studies in Industrial Design. He has further developed his skills and proved his value on the demanding Australian market when he became part of the team of creative wizards in IdeaWorks, Sydney. He had an opportunity to participate in the award-winning projects for some of the world ‘s retail leaders such as Myer and Rebel.

His natural interest in marketing and inclination to sales drove him to deepen his knowledge of merging strategy with creativity to bring a unique brand experience. Amongst countless training projects made while studying Master of Retail Design at ELISAVA school in Barcelona, one which represents the best his approach is a collaboration with inspiring brand Olow. (During the studies his know-how was put to work while building a new emerging local brand Visionario.)

Currently, Joaquín is back in Santiago de Chile, working as a Creative Director of Pizarra Studio, retail design and branding studio which he has founded in 2013, aimed at catering clients who want to rebuild their brand identity with the focus on retail design. His goal in the future is to redefine the sector through smart sustainable and socially responsible retail design

At Ideaworks we made a complete reinvention of the sixth floor of Myer Sydney. We conceive, we create and we delivered Wonderland by Myer as an experience of first-class shopping, customized like no other with wonderful experiences, this retail space perfectly weaves the best of trends and the technology of tomorrow, giving life to a fully illustrated and interactive destination for all the family. This is truly the shopping destination from the Sydney premium family downtown, positioning Myer firmly in the forefront of retail and innovation in Australia. Wonderland by Myer won 10 awards in the POPAI Marketing Retail Awards 2017. For more videos of the project click on the links: Clip 1, Clip 2, Clip 3

The concept of the shop window for the French fashion brand Olow, inside the Iguapop Shop in Barcelona, emerges from an Olow’s saying that can be found in its new collection’s catalogue: un mer calme n’a jamais fait un bon marin” (a smooth sea has never made a skilled sailor).

It was also inspired by the popular essay Liquid Modernity of Zygmunt Bauman, which introduced the idea of “liquid modernity”. This concept describes our era when the individual replaces traditional patterns for self-chosen ones; enclosed by uncertainty and ambivalence and submerged in constant change and express consumerism.

In this sense, the mentioned saying identifies Olow with a skilled sailor who tries to navigate buoying his principles up despite the changing sea, which can be identified as our society and its economy. The OLOW sailor is opposed in a “slow fashion” manifestation that transmits more traditional and honest values and prioritizes quality instead of quantity.

This idea shapes the Iguapop Shop’s window, which still maintains the essence of the time in which it was a contemporary art gallery. The proposed design is aimed to create a shop window that is part of the shop’s interior, creating an ephemeral and specific space for the brand.